Revolut To Potentially List Dogecoin On Its Platform for Trading 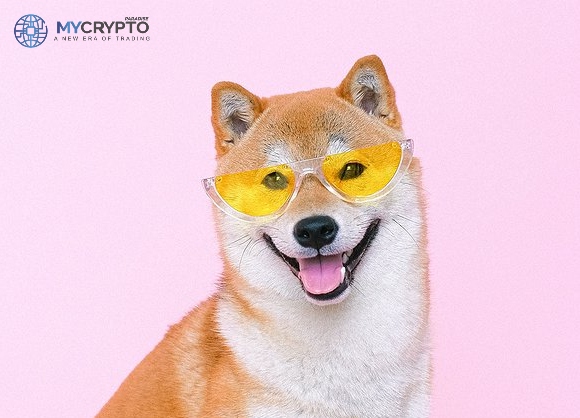 UK-based fintech company Revolut will potentially list meme cryptocurrency Dogecoin on its platform for its customers to trade. The revelation comes from sources familiar with the matter.

Timing of Dogecoin Launch on Revolut is Still Unknown

According to these sources, the London-based digital bank is still working on the launch and running tests. Nonetheless, the addition of Dogecoin to its list of cryptocurrencies is around the corner.

The sources suggested that Dogecoin’s addition on Revolut could be before Elon Musk’s appearance on Saturday Night Live. The assumption was that Musk would likely mention the meme-token and boost its price.

It turned out that Musk indeed plugged meme cryptocurrency Dogecoin of last night SNL, and its price immediately plummeted. However, the sources were wrong about London-based digital bank Revolut making the launch before Musk’s interview.

Dogecoin owes most of its price surges to the backing of billionaires, including Elon Musk and Mark Cuban. The cryptocurrency started in 2013 as a meme joke but has since risen to a market capitalization of $64 billion.

Although Revolut is yet to comment on the rumours, its latest move justifies its addition of meme cryptocurrency Dogecoin. The UK-based fintech company recently enabled Bitcoin withdrawals after adding 11 new altcoins to the site.

Moreover, Revolut is looking to expand into the UK and the US as a licensed bank. It already secured the official banking license to operate in Lithuania. Revolut is heading to the financial super-app title.

The London-based digital bank’s head of cryptocurrency, Edward Cooper, affirmed that Revolut wants its customers to access all their financial services from the site. Cooper added that the bank believes that banking, commodities, and cryptocurrency all make sense together and are not mutually exclusive.

The bank additionally hopes that the blend of all forms of financial products on the site will be an added advantage with their engagement with regulators. Cooper said this while responding to whether the Bank of England will be okay with the combination of different products on the site. According to him, regulators will be more open to the bank as they have prior knowledge of its controls and systems.