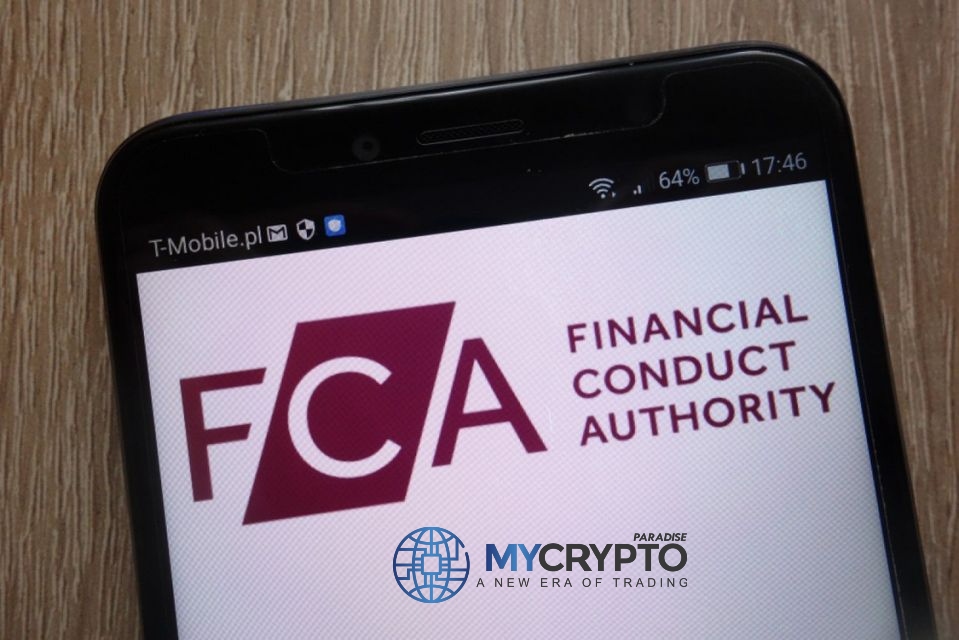 The interim executive director of FCA, Sheldon Mills, made a speech regarding the ban of crypto-derivatives, that they potentially pose a high risk of huge losses to retail consumers due to the instances of cybercrime. Mills backed this up through a shred of supporting evidence from the previous instances of scams that retailers have faced. He added that imposing the ban will considerably help in the retail consumer protection from scams that are rampant within the market level.

Trusting these schemes within the economy has been a hard nut on the side of the government, this is because most of them lack the proper asset backup, that would make them hold up. The retail consumers as well are not adequately informed on the nature of the trades, they venture into the trades without a specific economic obligation that they solve. Therefore, the uncertainty and ignorance among the retail traders have exposed them to abuse by fraudulent schemes that creep into the market through this inlet.

Unregulated e-money has the potential of yielding inflation to the economy since they grow without the backup of real and specified assets. The only recognized schemes of this nature that can be opted to includes Bitcoins, Ripples, and Etherium. For any firm to be allowed to carry out trades of this nature, FCA must have approved their use to find grounds for retail consumers.

In the move to breathe life to the ban, FCA has banned as well the activities that involve the marketing, making sales and distribution of the derivatives to consumers in the retail sector especially those which are unregulated on terms of the key assets for the UK.

It is projected that the retail consumers will be at a position to save an amount up to £54 million when the ban of the crypto-derivatives is put to action since the retail consumers have less knowledge of the kinds of risks involved in the trade. Besides, the difficulties experienced in the valuation of their specific assets as well as the given instability in prices can be eliminated.

FCA has stated that this ban will be put into action by January of 2021. They also insisted on the cautions retail consumers should have in mind for the potential risks of scams in these schemes.