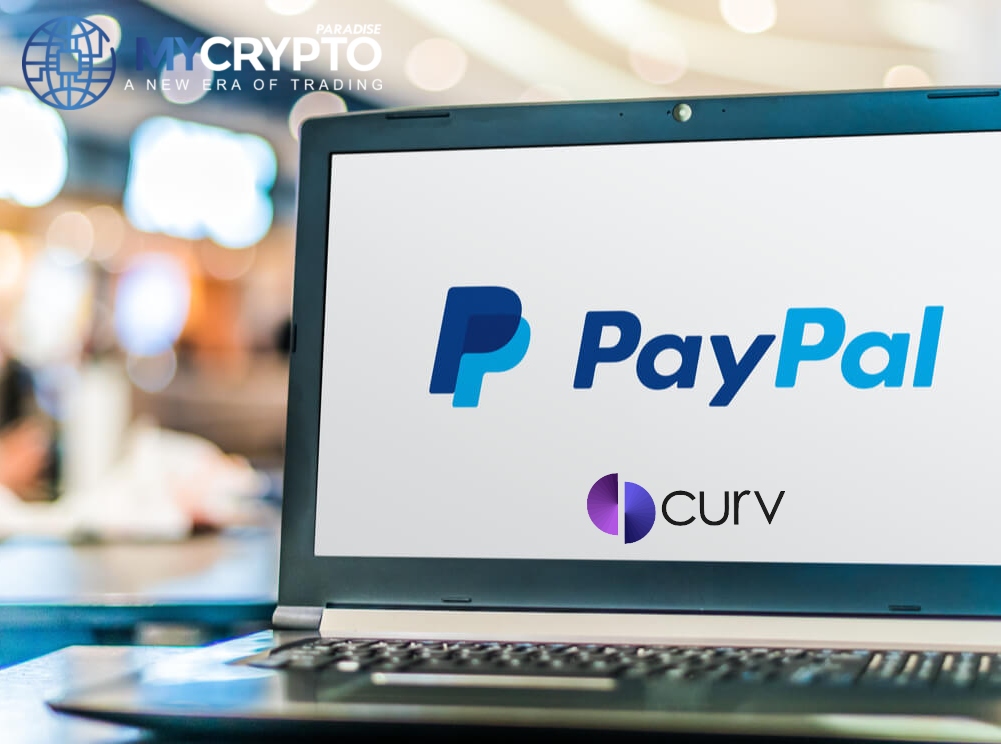 Digital payment giant PayPal is among the companies bidding to purchase the Israeli startup crypto custody firm Curv. An undisclosed source familiar with the deal revealed this information to Bloomberg and Coindesk after Israeli news outlet Calcalist reported that the Curv had bids of between $200 million and $300 million.

Curv deals with the custody and secure storage of cryptocurrencies. The digital-asset security firm prides itself on providing its customers with “bulletproof protection, instant availability, and total autonomy” over their digital assets.

Talks with Curv Come after Failed Deal with BitGo

PayPal’s interest in buying a digital-asset security firm will not start with this Curv offer. The digital payment giant attempted to buy crypto custody and trading firm BitGo last year. According to reports, PayPal had offered BitGo $750 million in cash. However, the deal did not go through with speculation being that PayPal’s offer was too small an exit for BitGo.

PayPal is back at attempting to acquire a crypto custody firm. The offer is lower than what it was willing to part within the BitGo deal. However, the source confirmed that the talks were in the early stages, and there is a probability that they will break down.

Although Curv is only a startup, the crypto custody firm has recorded notable success. It successfully secured $23 million in investment funds from notable players during the Series A. Curv and PayPal are yet to comment on the rumors.

PayPal Looking to Expand Its Presence in the Cryptocurrency Scene

PayPal’s move towards cryptocurrency began last October when the firm announced a service that would allow their US customers to buy, sell and buy selected cryptocurrencies using money from their PayPal wallets.

Cryptocurrencies have become an attractive investment venture for digital payment giants. Square is another company that has opened up its platform to allow the trade of cryptocurrencies. Moreover, at the beginning of February, PayPal announced that it planned to roll out the buy, sell, and hold cryptocurrency to the UK.