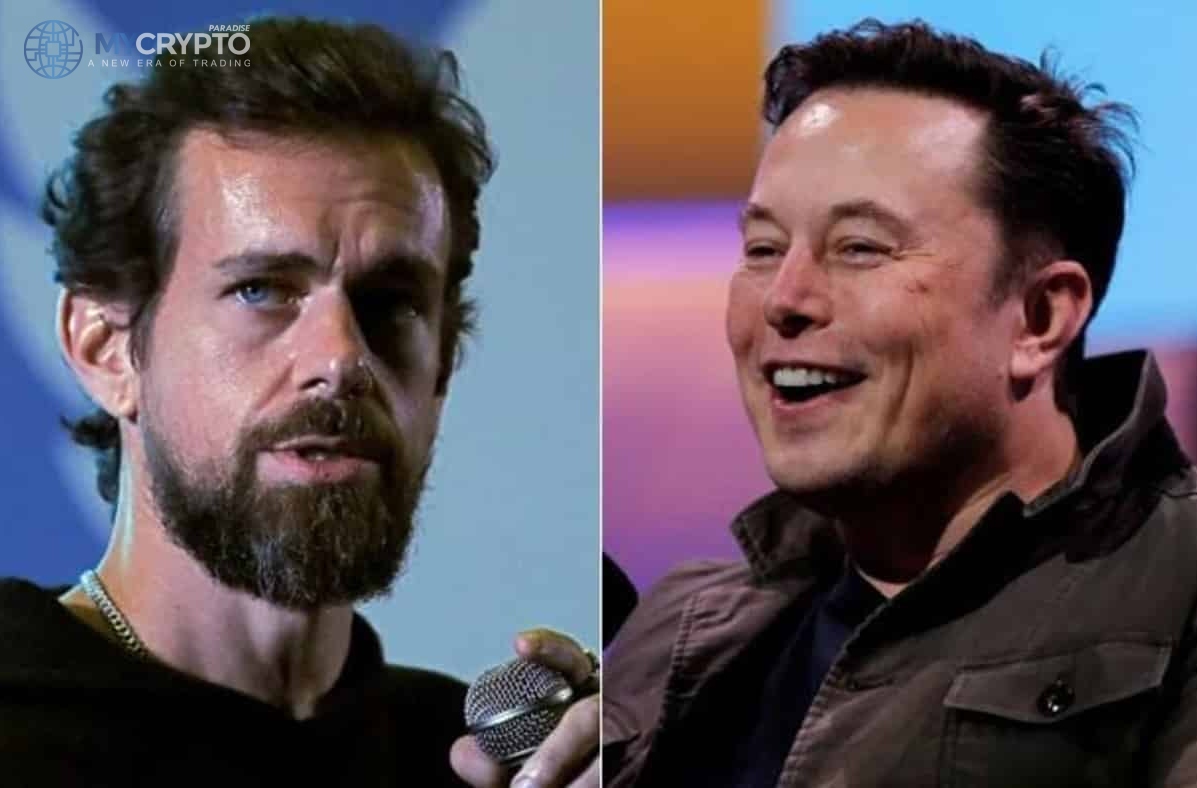 After much teasing, Elon Musk has finally accepted Twitter CEO Jack Dorsey’s invitation to discuss Bitcoin acceptance and open-source development. It all began when Jack Dorsey shared a link to ‘The Word,’ an effort intended at de-stigmatizing the popular narrative around Bitcoin and assisting institutions in understanding how to embrace it.

Earlier morning, Musk took another go at Bitcoin, this time by mocking Bitcoin maxis. “How many Bitcoin maxis does it take to put in a lightbulb?” he said.

Within a quarter, Musk went from being a Bitcoin hero to a Bitcoin enemy, and his trolling binge has continued. Throughout everything, Musk has insisted that Tesla still retains its $1.5 billion Bitcoin acquisition, despite a 50% drop in price.

Musk’s tweets have often caused price fluctuations in the cryptocurrency market, which he has also ridiculed. It all began when Tesla dropped the Bitcoin payment option after just a few weeks of offering it, blaming it on environmental concerns. Musk, on the other hand, has said that Tesla would reconsider once Bitcoin mining becomes more environmentally friendly.

Musk’s viewpoint on Bitcoin is diametrically opposed to Jack Dorsey’s, who has said that Bitcoin is one of the most significant innovations in modern history. He previously said that if necessary, he would quit both Square and Twitter for Bitcoin. While Musk advocates for Proof-of-Stake mining over Bitcoin’s Proof-of-Work, Dorsey believes POS is more centralized and less secure.

The conversation between Musk and Dorsey may be quite an event, comparable to El Salvador President Nayib Bukele’s recent Twitter space chat with over 23,000 crypto fans.