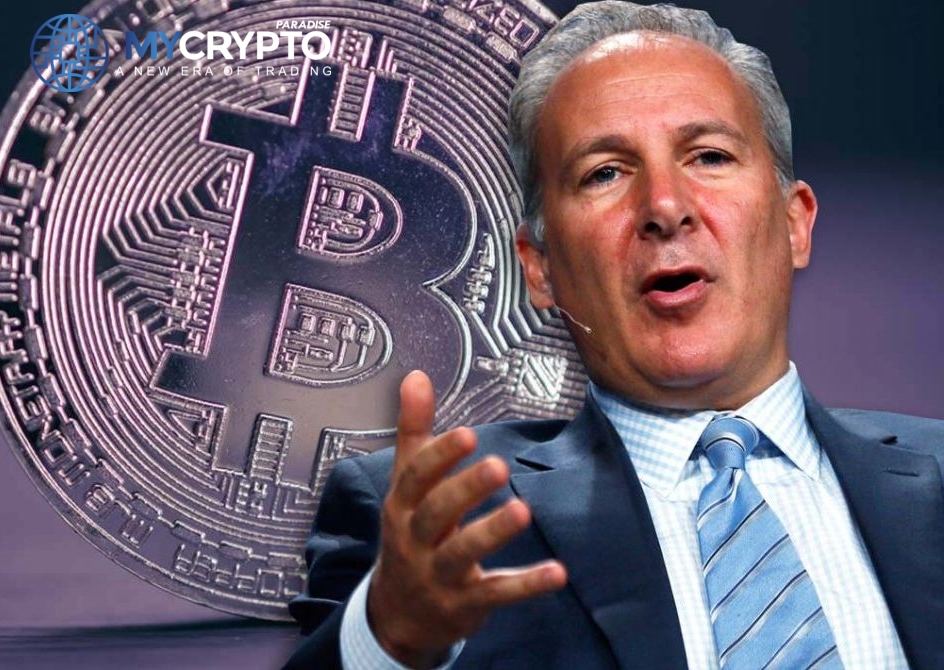 Most prominent Bitcoin critic Peter Schiff took to Twitter on April 1 to announce that he was wrong about Bitcoin.

Bitcoin Rise in Value is All A Bubble: Peter Schiff

The CEO of Euro Pacific Asset Management and founder of Schiff gold is a prolific gold advocate. Since 2011, when Bitcoin was trading at only $31, Schiff has been actively predicting its alleged impending doom.

In an episode of Futures Now in 2013, Schiff laughed off the sentiments that Bitcoin could be Gold 2.0. Instead, he compared the leading cryptocurrency by market cap to modern-day tulip mania. Schiff believed that people were buying Bitcoin because they thought its value was going to rise. While it may happen, Schiff maintained that it was only a bubble that would eventually implode, and the investors would lose their money.

Change of Heart on April Fool’s Day Too Convenient?

Having held such a strong stance about Bitcoin, the prolific gold advocate’s sudden change of heart is a bit strange. The fact that he posted the tweet on April Fool’s day adds to the truth behind this statement’s susceptibility.

If you guessed that Schiff’s statement was an April Fool’s joke, you were right. An hour before the strike of midnight UTC, Schiff replied to his earlier tweet with an “April Fool’s” disclaimer. He added that he did not specify what he was wrong about the leading cryptocurrency by market cap.

It seems this most prominent Bitcoin critic will never switch sides to a Bitcoin supporter. One Twitter user said that even if Bitcoin trades at $5 million per coin Schiff will never admit defeat. The prolific gold advocate responded that he “definitely will not” support Bitcoin and the digital coin had no chance of rising to $5 million.