MicroStrategy is now $3,000,000,000 Up in Bitcoin Investment Profits Alongside Tesla and SquareBit 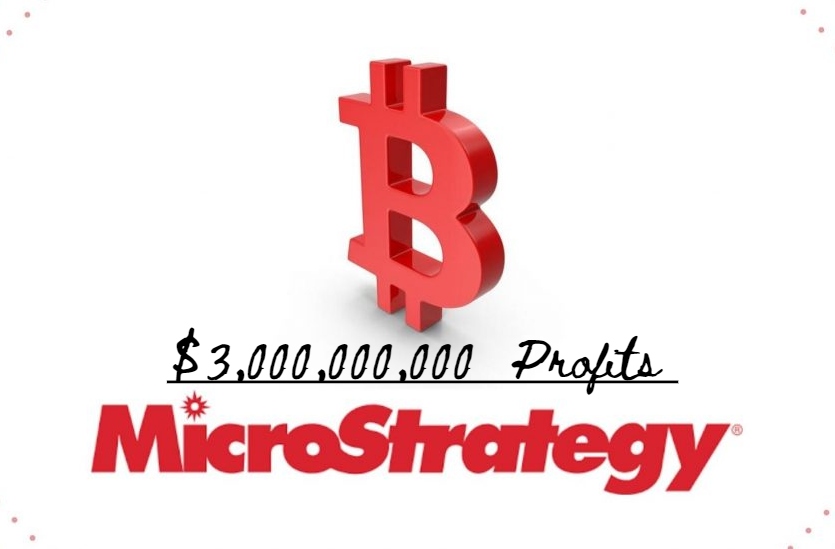 Bitcoin prices have been surging tremendously the last couple of weeks and just today broke the $60,000 level for the first time since April. Big companies like Square, Tesla, and the aforementioned business intelligence- MicroStrategy are counting huge Bitcoin investment profits.

In September, their CEO, Michael Saylor, announced on his Twitter page that his company had purchased an additional 5,050 Bitcoins($242.9 million), totaling their holdings to 114,042 BTC.

MicroStrategy has remained one of the most high-ranking crypto investment companies, and its efforts have been rewarded. Waking up today, the company will count $3,000,000,000 up in profits from their BTC investments.

Michael Saylor’s other company, Square, was not one to be left behind. The San Francisco-based financial services and digital payments company holds over 8,000 BTC. Although not entirely consistent with the Bitcoin purchases, the most recent purchase was last year when it added 4,709 BTC to its investment collection.

The Bitcoin investment action by Square was followed by a press release that explained the company’s approach to BTC. Square holds cryptocurrencies as a vital instrument to economic empowerment. This new financial revolution provides a way for the entire world to participate in a global monetary system that aligns with the company’s vision. Prior, Square had invested in Bitcoin from a product, leadership, and innovation perspective. Purchasing the coins was the company’s dive to financial investment in cryptocurrency.

Electric car manufacturer Tesla owns approximately 43,200 BTC, and with today’s prices, Tesla will calculate an up to 1.73x return on its investment.