Lawsuit Against Fireblocks Over $71 M Worth Ethereum Loss 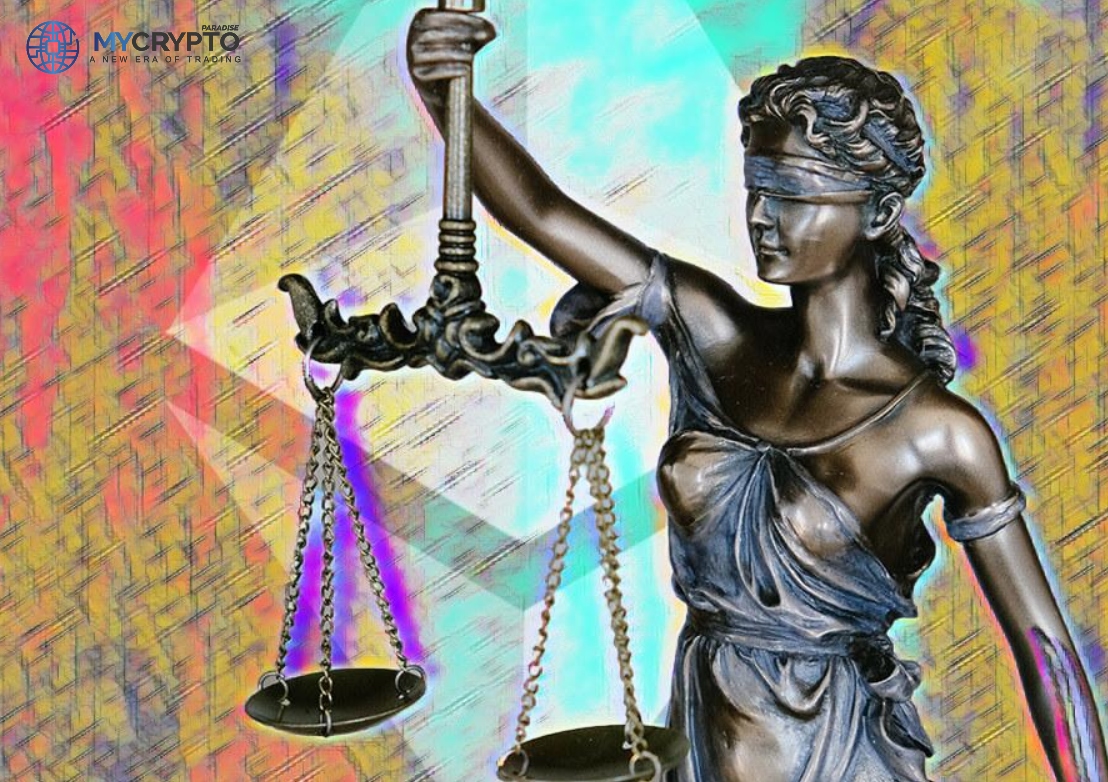 Fireblocks, a cryptocurrency custody firm established in 2018, is being sued for allegedly failing to allow institutional investors such as banks to move money quickly between bitcoin exchanges without security breach.

StakeHound, a Swiss-based staking platform, claims Fireblocks failed to back up the StakeHound’s customer’s private keys required to unlock the relevant digital wallet, and for no apparent reason, the keys were destroyed, preventing the plaintiff’s digital assets from being accessed.”

StakeHound, which was founded in 2020, allows users to stake crypto—pledge crypto assets to the network and receive incentives in exchange—by wrapping assets in “staked tokens” that reflect the underlying asset on a 1:1 ratio. According to StakeHound, the promised crypto assets are held by businesses such as Fireblocks.

According to Lior Lamesh, who is carefully following the litigation, the issue concerns a significant mistake in the ETH 2.0 staking service provided by StakeHound, for which Fireblocks serves as the custodian of private keys. Lamesh formerly worked as a cybersecurity specialist in the Israeli prime minister’s office and is currently the CEO of cryptocurrency custody firm GK8.

To ensure the security of private keys, Fireblocks collaborates with Coinover, a firm that stores key backups in offline vaults. To make matters worse, Coinover reportedly got the incorrect keys from Fireblocks. According to StakeHound, a confidentiality agreement prohibits Coinover from validating the keys it gets from Fireblocks. As a result, the last opportunity for rehabilitation was lost.

“I can only guess that the MPC creation procedure was not performed properly, therefore generating a defective deposit address,” Lior Yaffe, a blockchain engineer at the Israeli software firm Jelurida who is acquainted with MPC told Mycryptoparadise.

He stated that backing up the seed using Coincover would not have helped in that instance since the MPC process itself was flawed or incomplete. “What is more difficult to comprehend is why this recovery procedure was not tested on a tiny quantity of ETH first before locking such a large number of ETH, or if it was tested before, what caused it to fail later,” he added.

The complaint was filed today in Tel Aviv District Court. Fireblocks and StakeHound were unable to be contacted for comment as of press time.