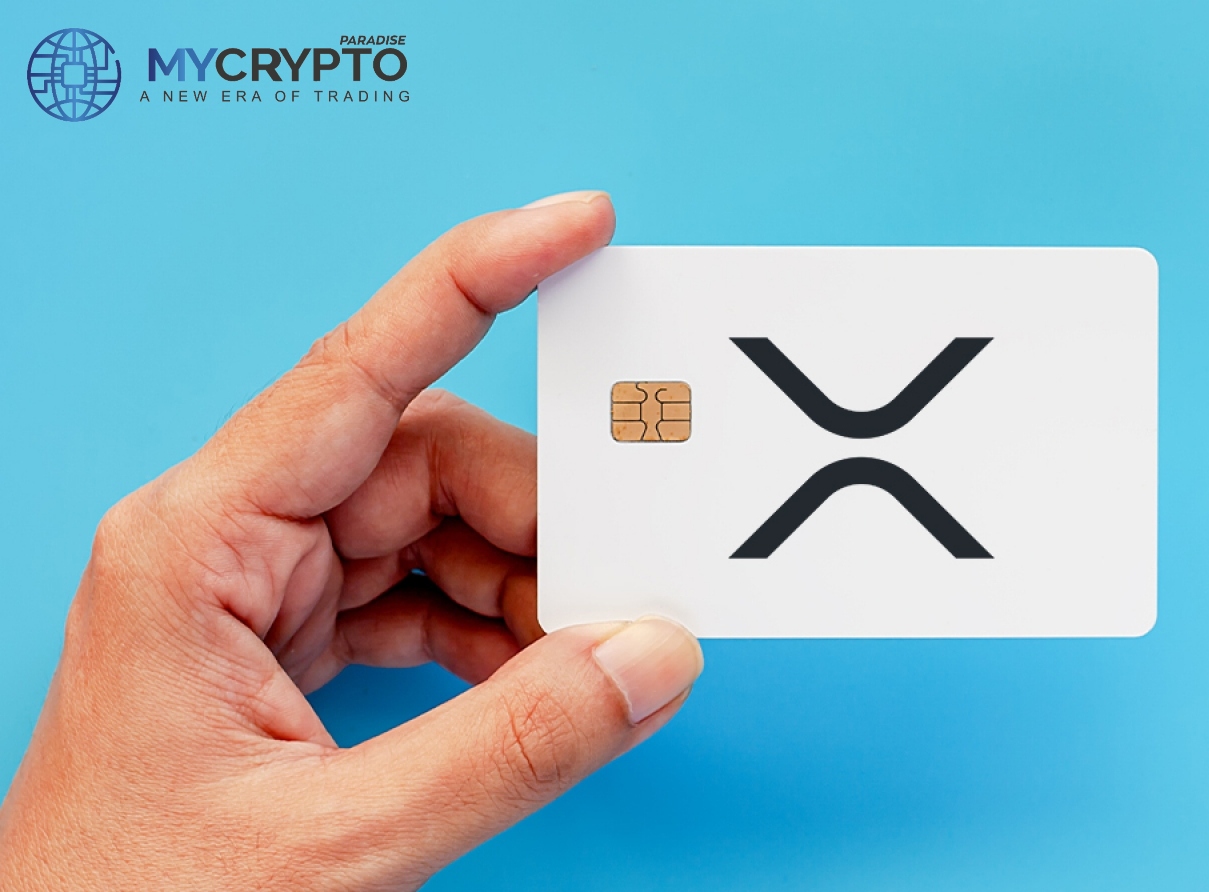 On Thursday, GlobaliD announced on Twitter that it would be launching a free XRP Mastercard card in the US very soon. The incentive behind the card is that holders will get free XRP when they spend money.

Incentives for The Early Subscribers

GlobaliD created a waitlist link for people who wished to get the XRP debit card when it launches. The digital identity platform offered five percent in XRP rewards for the first $10,000 spent by the first 1000 people who join the waitlist. The next 2000 lot of people to join have an offer of earning four percent back in XRP rewards. Finally, the rest of the sign-ups will earn two percent cash back. All three offers applied to the $10,000 spent on outlets supported by Mastercard, which are extensively distributed with over 10.7 million merchants.

The response to GlobaliD’s announcement was overwhelming as many people sought out to join the waitlist. At the time of writing, GlobaliD’s site is not working because of the huge traffic. The digital identity platform has stated that its developers are working to revive the site.

Interested subscribers outside the US are also swamping the comments under the announcement on when the XRP debit card will be launching in their respective countries. One user called out GlobaliD for its decision to introduce the free XRP Mastercard card in the US, given the recent lawsuit surrounding the identity of XRP.

There is an ongoing lawsuit between the US Securities and Exchange Commission (SEC) and Ripple over the crypto giant’s failure to register XRP as a security. Ripple has since denied the accusation and is willing to fight back. Many commentators have attacked SEC’s decision to use Ripple. XRP and ETH share several similarities, yet SEC chose to categorize XRP as a security.

Ripple has not claimed any involvement is GlobaliD’s launch. Nonetheless, SEC’s stand on the identity of XRP makes the digital identity platform’s move to use the US as the pilot country odd. However, GlobaliD said it is working on extending the free XRP Mastercard card to other countries after the huge international support for the launch.