G7 to Discuss CBDC and Digital Taxation on February 12 Meeting 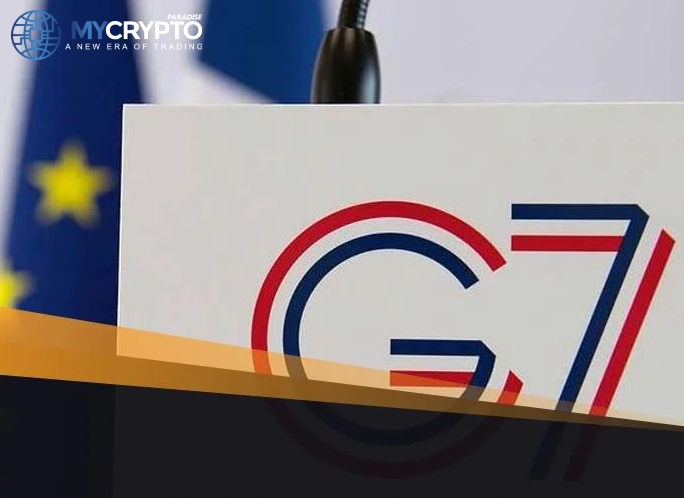 On Friday, February 12, members of the G7 group will be holding a virtual meeting, which will be the first one held after the inception of President Joe Biden’s administration. The Friday meeting comes before the official G7 gathering that will be in the United Kingdom in the summer.

The G7 group is an intergovernmental organization of seven-member countries with the world’s largest economies. The member countries are the United Kingdom, the United States, Germany, Japan, Italy, Canada, and France. Britain will head the Friday meeting with its Finance minister, Rishi Sunak, and the governor of Bank of England, Andrew Bailey, being the hosts.

On Tuesday, Japan’s finance minister, Taro Aso, disclosed his intention to push for talks over Central Bank Digital Currencies (CBDC) during the G7. Other crucial issues that the financial leaders will tackle after CBDC are digital taxation and accelerating global debt. The G7 group wants to draw up a solution for the international tax wrangles created by digitization. The G7 financial leaders also hope to devise a way out of the coronavirus pandemic’s global economic crisis.

The pressure to regulate digital currency has been rising ever since the last G7 meeting in December 2020. Crypto and other digital assets have been evolving to take up significant space in the international financial markets. Last year, the decision to input some form of regulation on digital currencies was unanimous across all member countries. The G7 financial leaders agree that regulation on CBDC will contribute to increasing efficiency savings and reduce payment frictions among the member states. At the Friday meeting, the group aims to develop a clear strategy on how they will go about the regulation.

The G7 meeting comes at a time where companies are initializing significant steps into blockchain technology. For instance, China partnered with a major consulting firm, Ernst & Young, to launch two blockchain-powered products for its first-ever Blockchain Service Network.

← Prev: Bitcoin Could Turn Iran to Be One of The World’s Wealthiest Countries Next: Tesla invests 7.7% of its gross cash in Bitcoin →