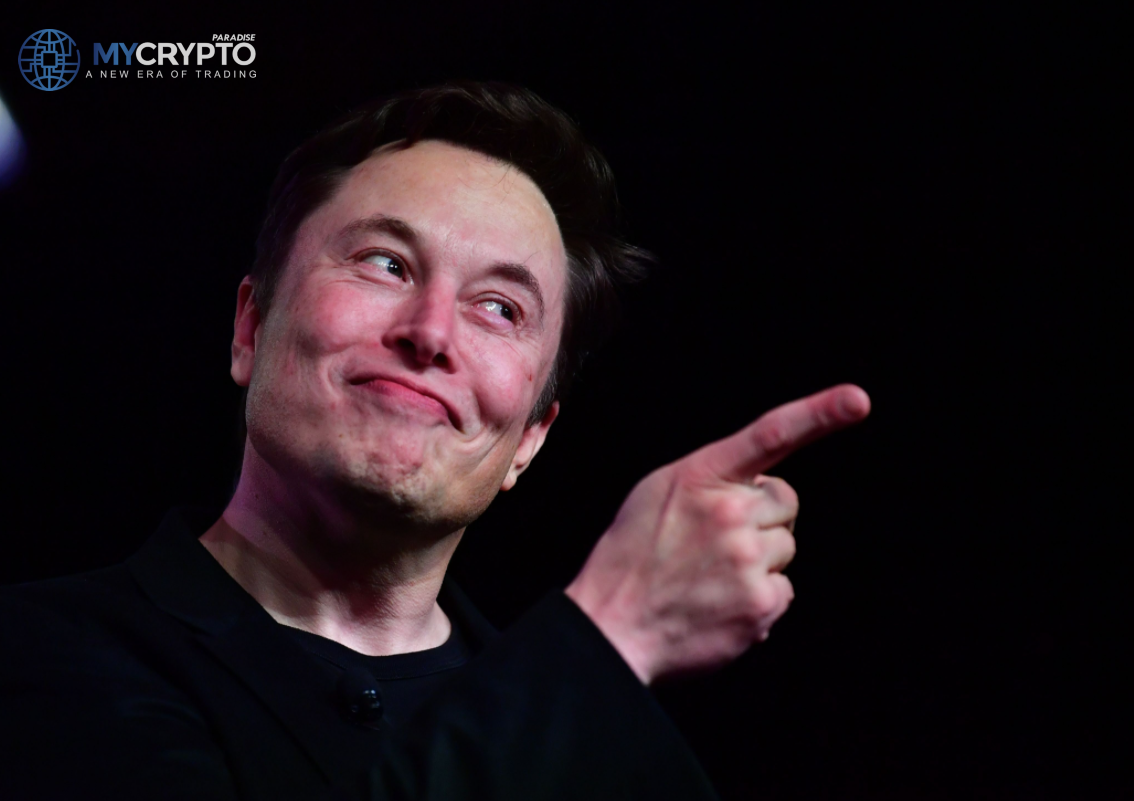 Tesla’s CEO Elon Musk’s support for meme cryptocurrency Dogecoin is no secret. The billionaire took to Twitter once again to tease about electric vehicle Tesla rendering Dogecoin when it sees a Shibu Inu dog, which is the face of the crypto.

Tesla Vision to Spot the Shibu Inu and Render Dogecoin?

The discussion stemmed from a Tesla Model 3 owner who observed that his vehicle could see dogs using its self-driving system, the Tesla Vision. Tesla replaced the radar system with the “Tesla Vision,” which is the camera-based Autopilot system.

Elon Musk’s tweet was a response to this discussion. The billionaire joked that Tesla could render Dogecoin when the Tesla Vision recognized the Shibu Inu. The idea of electric vehicles mining cryptocurrency is not new. Tesla Canadian rival Daymak is already doing it with its electric car Spiritus. The Spiritus is mining leading cryptocurrency Bitcoin, second largest Ethereum, and meme cryptocurrency Dogecoin.

Tesla dropped Bitcoin from its accepted payments citing the carbon impact mining the crypto leaves on the environment. It is therefore highly unlikely that it will join Dogecoin if billionaire Elon Musk’s joke comes to fruition.

The Doge Mining Tesla Could Only Be a Joke

Dogecoin fans should however not get too excited as Tesla’s CEO Elon Musk has previously made similar remarks about Dogecoin that did not go further than Twitter. He has previously mentioned that his company SpaceX would take Dogecoin to the moon.

Additionally, Elon Musk created a poll on Twitter on whether Tesla should add Dogecoin as part of his payment options. Despite the majority voting yes, Tesla never started to accept Doge payments.

Dogecoin has been performing quite well this year thanks to Tesla’s CEO Elon Musk’s influence. Its year-to-date gains stand at 3508.8%. However, the meme cryptocurrency has dropped by 72.2% from its highest price of $0.7376 in May. Hopefully, Elon Musk’s tweet will jump-start Dogecoin’s momentum once again.