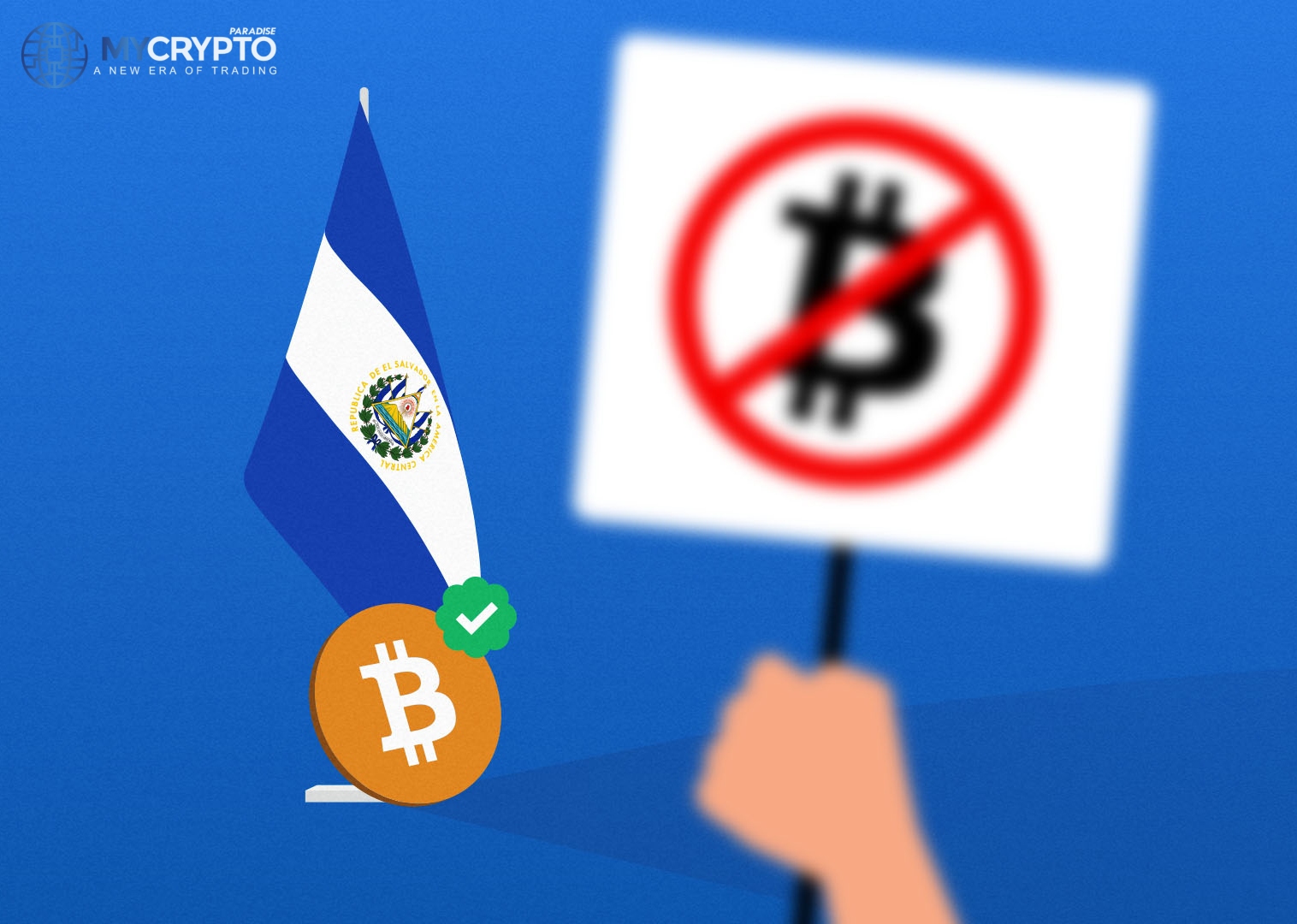 Argueta’s latest remark contradicts Bukele’s August 23 Twitter thread, in which he makes it plain that using Bitcoin is entirely optional.

According to Bukele’s tweet, anybody who wants to carry cash, not get a sign-on bonus, not win over clients who have bitcoin, not expand their company, and pay remittance commissions may do so.

Members of the opposition have not overlooked the inconsistency. A representative of the FMLN, Anabel Belloso, accused the government of lying.

On September 7, El Salvador will become the first nation to recognize Bitcoin as its official currency. According to experts, it is putting its economy in danger from the digital currency’s wild fluctuations,

The certification enables bitcoin, the world’s most valuable cryptocurrency, to be used to pay for products, taxes, and bank loans. Businesses would be obliged to accept bitcoin as payment, using the market-determined bitcoin-to-dollar conversion rate.

Bukele’s Bitcoin Law was approved by the Legislative Assembly on June 8, only a few days after the president presented it.

The law sparked widespread debate within and outside El Salvador, with opponents primarily focusing their ire on Article 7, making bitcoin adoption compulsory for businesses.

Bukele’s opponents staged demonstrations in response to the Bitcoin experiment. In what seems to be a desperate last-ditch attempt, a tiny number of the president’s opponents recently turned to witchcraft to cast a curse on the country’s leader and his family.

Public Opinion on the contentious bill

It is not only the opposition that is causing problems. According to U.Today, recent polls show that more than 70% of Salvadorans want the contentious law repealed. Furthermore, a whopping 99 percent of all respondents think businesses should accept Bitcoin voluntarily.