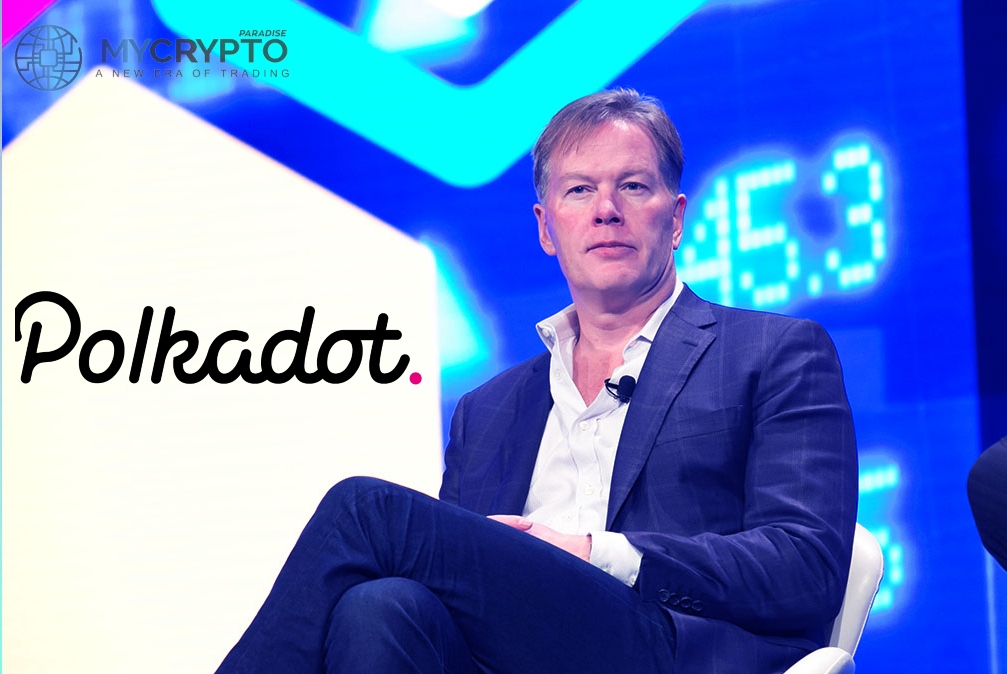 Pantera Capital CEO, Dan Morehead, has recently sampled out his next pick on what might be the next big holding crypto coin for the next year.

As one of the most prominent and influential cryptocurrency investors, Morehead first recommended bitcoin in 2013, when a coin went for only $104. Now, his sentiments seem to have changed, and his loyalties lie somewhere else.

In an interview with Real Vision, Morehead held that he still believed in bitcoin’s future, but newer altcoins such as Ethereum might give bitcoins a run for it.

When pushed further to pick one specific coin, he settled for Polkadot-popularly known as the DOT.

Dot is a multichain protocol that was founded by Ethereum’s Gavin Wood. It facilitates the cross-chain transfer of data and other assets, which need not be tokens only. At the current market position, Polkadot is about 10% the price of Ethereum, implying that it has a 10% chance of being a viable competitor to Ethereum.

As Morehead reports, Polkadot is headed to being the next big holding crypto for the mere reason that it takes the advantages of Ethereum but does it with more throughput.

Further in the interview, Morehead assertively notes the significance of Decentralized Finance (DeFi) in the crypto space. The exchange space has exploded with platforms like 1inch that supplies peripheral activities to exchanges.

“The DeFi explosion has been an important development. Decentralized exchanges as well, same deal. Why have a heavily collateralized middleman [that] holds everyone’s assets when you can hold them in code?”

Why Should Morehead’s Opinion Matter?

Dan Morehead has garnered over 25 years of experience as Pantera’s CEO in managing global macro funds and macro trading. The investment firm has evolved and now focuses on cryptocurrencies and blockchain run companies. In the last five years, Pantera’s bitcoin fund has returned over 12000% and billions to its investors.