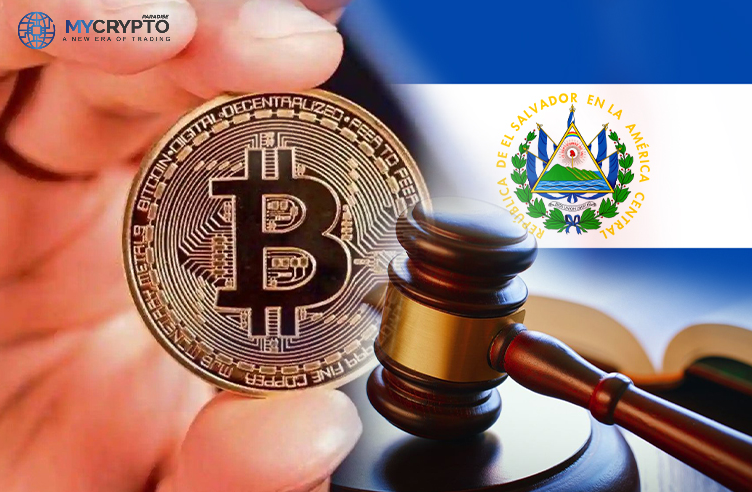 The news of El Salvador granting leading cryptocurrency Bitcoin legal tender has been met with varying reactions, both positive and negative. The latest is from a constitution lawyer in El Salvador, Enrique Anaya, who claims President Nayib Bukele’s decision was unconstitutional.

The crypto community recognized El Salvador’s Bitcoin law as a significant move for the industry. Granting Bitcoin legal tender was a step towards making cryptocurrencies legal tender. El Salvador cited the effects of the coronavirus pandemic on its economy, and crypto being the remedy for the looming inflation.

However, several parties also expressed their strong disapproval of El Salvador’s Bitcoin adoption as legal tender. The World Bank, for instance, declined El Salvador’s request to implement the leading crypto as legal tender within its borders. According to the international lender, the lack of transparency and the carbon footprint, Bitcoin mining leaves on the environment was too much for it to disregard.

El Salvador’s constitutional lawyer Anaya claims that the government is using the coronavirus pandemic as a front to downplay the controversy associated with such a move. Moreover, he accused El Salvador’s Bitcoin law of using ambiguous language and prohibiting exercising of a right. Precisely, the violation laid in the directive that El Salvador’s citizens are mandated to accept Bitcoin as a form of payment.

Lawyer Anaya did not stop there in his disapproval of El Salvador’s adoption of Bitcoin as legal tender. He continued that the government chose the timing for its convenience. Considering the social distancing rules currently applying in the country, it would be impossible for Salvadorans to take to the streets and protest this law.

According to a survey carried out by Reuters last week, more than 75% of respondents in El Salvador did not agree with granting Bitcoin legal tender. There is, therefore, a high chance that the constitutional lawyer Enrique Anaya is right about the suppression of the people’s right to protest the law.