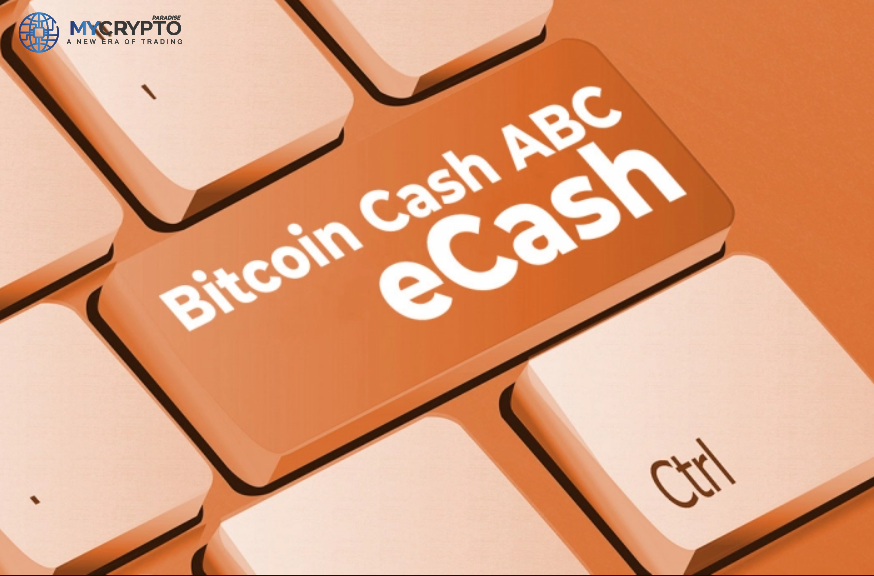 Binance claims it would manage all technical intricacies required to assist Bitcoin Cash ABC in rebranding to eCash on its platform.

According to the Bitcoin Cash creators’ redenomination proposal, each BCHA holder will have their coins changed into XEC at a 1 to 1 million ratio.

Binance has announced that it would not accept XEC deposits until the plan is executed. The exchange cautions customers that if they deposit XEC before the deadline, the coins will not be credited to their account.

Binance will make another statement with more information and the periods when XEC deposits and withdrawals will be available.

More About the Conversion of BCHA to XEC

According to a blog post published on the Bitcoin ABC site on June 28, eCash will be the next natural phase of Bitcoin Cash.

There will be no distinct chain; instead, it will be presented to consumers under a new brand.

BCHA users do not need to do anything; the rebranding will occur automatically. They are, however, advised to update to the XEC wallet after that.

Even if users do not update, their old BCHA wallet will continue to function, but it will show BCHA rather than XEC, according to the blog post.

Binance will not accept XEC deposits until the plan is activated. If you deposit XEC to Binance, they will not be credited to your account.

Once the proposal is implemented, all BCHA coins in users’ accounts will be converted to XEC coins at a 1:1,000,000 exchange ratio. A user holding 1 BCHA currency in his/her account, for example, will have it changed to 1,000,000 XEC coins.

More information, including the time of the snapshot and the availability of deposits and withdrawals for XEC coins, will be provided in a future announcement.