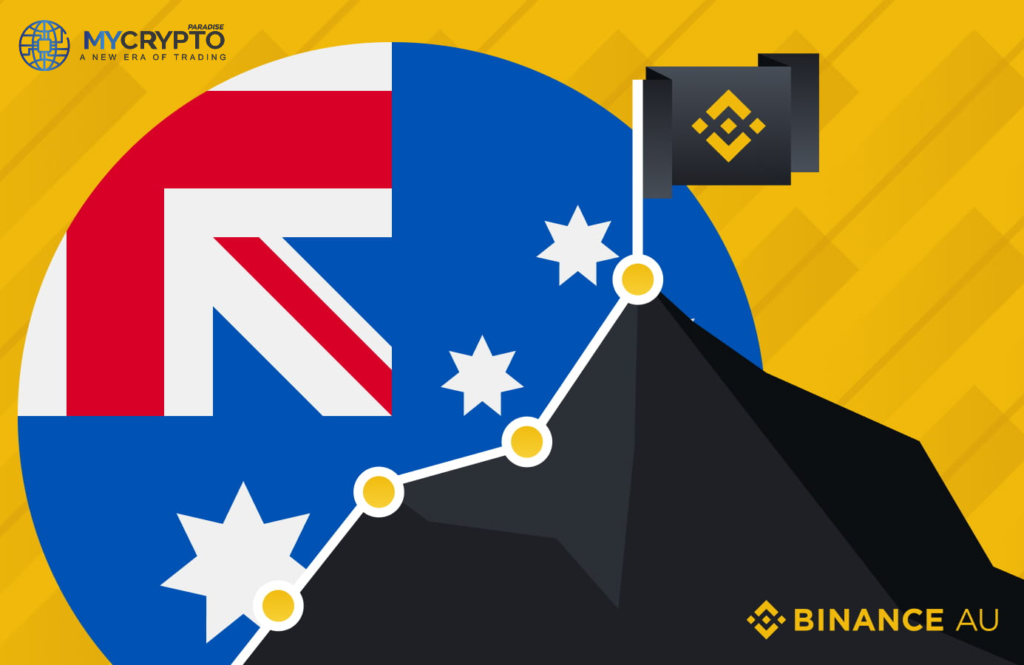 Binance Australia has announced the hiring of Leigh Travers, the former CEO of local blockchain technology and payments business DigitalX as its new CEO.

Travers has been with DigitalX for seven years and formerly served on the board of Blockchain Australia, a prominent local blockchain industry association.

Through his work at Fintech and Investment Advisory firms, Leigh Travers has spent a decade cultivating connections in the financial and technology sectors. Leigh’s ability to gain buy-in from key players inside a company, across an industry, and from investors has resulted in intriguing Fintech possibilities.

Travers stresses that he would focus on developing Binance Australia’s connections with regulators and expanding the company’s brand, according to a Binance statement made on August 28.

They have a duty, according to Travers, to help influence the development of their business, which includes prioritizing interaction and discussions with policymakers and regulators.

He went on to say that, as an industry, he understands how important it is to continue to build relationships with regulatory authorities while reaffirming their company’s dedication to compliance and best practices.

Binance Australia launched in July of 2020

Binance Australia is run by InvestbyBit Pty Ltd (Binance Australia), a digital currency exchange that began in September 2017 and is registered with the Australian Transaction Reports and Analysis Centre (AUSTRAC).

InvestbyBit was renamed to Binance Pay on February 22, 2019, then altering its name to Binance Lite four days later and rebranding to Binance Australia on August 6, 2020, according to the Australian Business Register.

In an interview with the Sydney Morning Herald in May, Yew said that Australia’s legislators had failed to give enough legislative certainty to the digital asset industry.