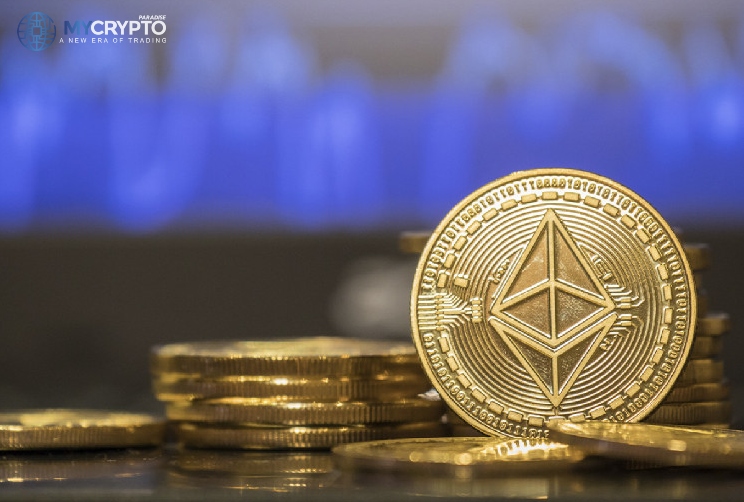 The crypto and blockchain technology ecosystem has received exciting news of a digital shekel trial conducted by the Bank of Israel using the second-largest cryptocurrency Ethereum’s technology.

Sources close to the matter revealed to news outlets that the financial institutions had begun testing its recently launched internal digital shekel trial. Last month, the Bank of Israel issued a report declaring the smart application as the next solution to simplified and secure payments.

The trial will make use of digital wallets set up by the Bank of Israel’s IT division. The imaginary tokens are based on the transformative Ethereum’s blockchain technology.

The news sources also revealed that the trial stage will involve no real money. Moreover, the Bank of Israel will apply Ethereum’s blockchain technology within a closed network and will not be connecting to the general second-largest cryptocurrency Ethereum network.

The rising popularity of cryptocurrencies goes hand in hand with the diminishing use of traditional physical currency in transactions. The occurrence is applying pressure on nations to swiftly create their digital currencies before unregulated cryptocurrencies take over.

Israel is not the only nation attempting to create a digital version of its currency. China, Sweden, Japan, South Korea, France, and the European Union have also declared their intention to launch digital currencies for the increasingly cashless populations. China is making major steps towards developing its digital yuan (DCEP), having recently launched it on ATMs in Beijing.

The deputy governor of the Bank of Israel has in the past dismissed Bitcoin as a pyramid scam. However, events have unfolded such that the financial institutions have had to turn to crypto for near survival.

The second-largest cryptocurrency after Bitcoin seemed to provide the solution that the Bank of Israel needs. Ethereum’s blockchain technology is the first platform that enabled users to create smart contracts and create new cryptocurrencies. Leveraging Ethereum’s technology could be an effective way of testing Bank of Israel’s new digital shekel.